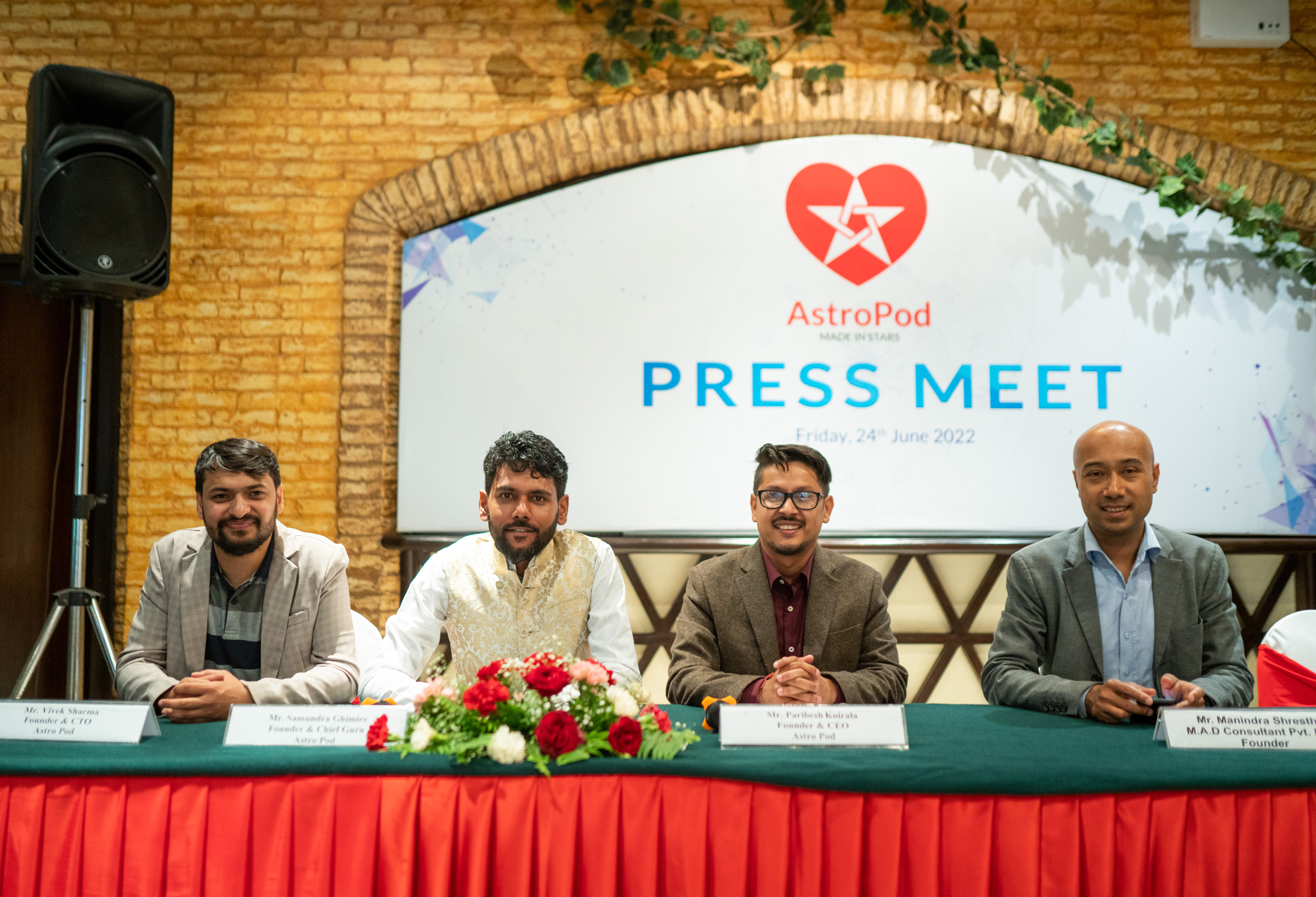 In the dearth of reliable dating apps in Nepal, the company launched the app today, 10 Asar in Radisson Hotel, Lazimpat with the view to helping people find their perfect match.

The slogan of the app AstroPod ‍is ‘Made in Stars’.

‘We launched the AstroPod dating app to share that experience. This app is different from other regular dating apps’, CEO Koirala added, ‘This app comprises the facility of choosing perfect match designed on the basis of Vedic Astrological matchmaking. Moreover, one can have the facility of compatibility test before choosing the perfect partner.’

Starting a software company (specializing in app development) was our goal as it was a gateway to making something for the world in a small part of the world. The project's initial idea was to start an IM (Instant Messaging) as the core vision/mission of the company was to make the connection between people intact and share happiness back in 2014. However, due to the lack of proper knowledge of advanced technology and clear revenue source, we had to postpone our Idea.

Rikesh, Vivek and Me started a software company when met Guru Samundra involved to do a project that would serve astrological services to the people around the globe through our app which turned into a company which is now employing 40 professionals and serving more than a million users across the world. Astro Veda is a Nepal-based company that provides Astrological services to people in need with the goal of making their life easier and advising them to live a happy life.

Having served over a million users, the main reason most people are unhappy is because of their inability to know about themselves and the relationship with their partners. This very insight helped us come up with a solution: AstroPod Dating - Made in Stars. This mobile application is something we dreamt of making since our starting days as it provides happiness and connection (our original dream to create an IM) all humankind needs in their life span. This was only possible for us through the path of Astrology rather than mere technology and idea.

We do believe that Stars have a stronghold on our lives and the path we follow. Identifying them early would be a great advantage and asset as well.

Hence the motto - Love is not in the air, it's a cliche; Actually, love is in the stars.

Popular dating apps are only trying to encourage people to post nice and appealing pictures to actually show their traits, characteristics, lifestyle and emotional aspect of themselves along with a paragraph of bio on which they would put a significant emphasis.

While other dating apps are still using those traditional long and tiresome forms filling algorithms to find the perfect match for themselves. These dating apps who are trying to identify and categorize each person with a set of queries to fill, yet they are not being able to identify the real personality traits and emotional aspect of that person to find the PERFECT MATCH.

In both cases, one has to go through a number of ‘HIT and TRIAL’ interactions and dates to see if the person or the online match is compatible for him/her.

AstroPodMatch brings the ancient knowledge of Vedic Astrology Match Making into the modern-day fast-paced dating world. AstroPodMatch is an amalgamation of astrological match making with the perception and preferences of relationships in the modern-day world. It helps you check a total of 7 key aspects of a relationship and calculates beforehand if that person would be a PERFECT MATCH for you or not. It is a location based dating app that lets you check astrological compatibility before swiping them right. You heard it right, before letting them know that you are interested in them. 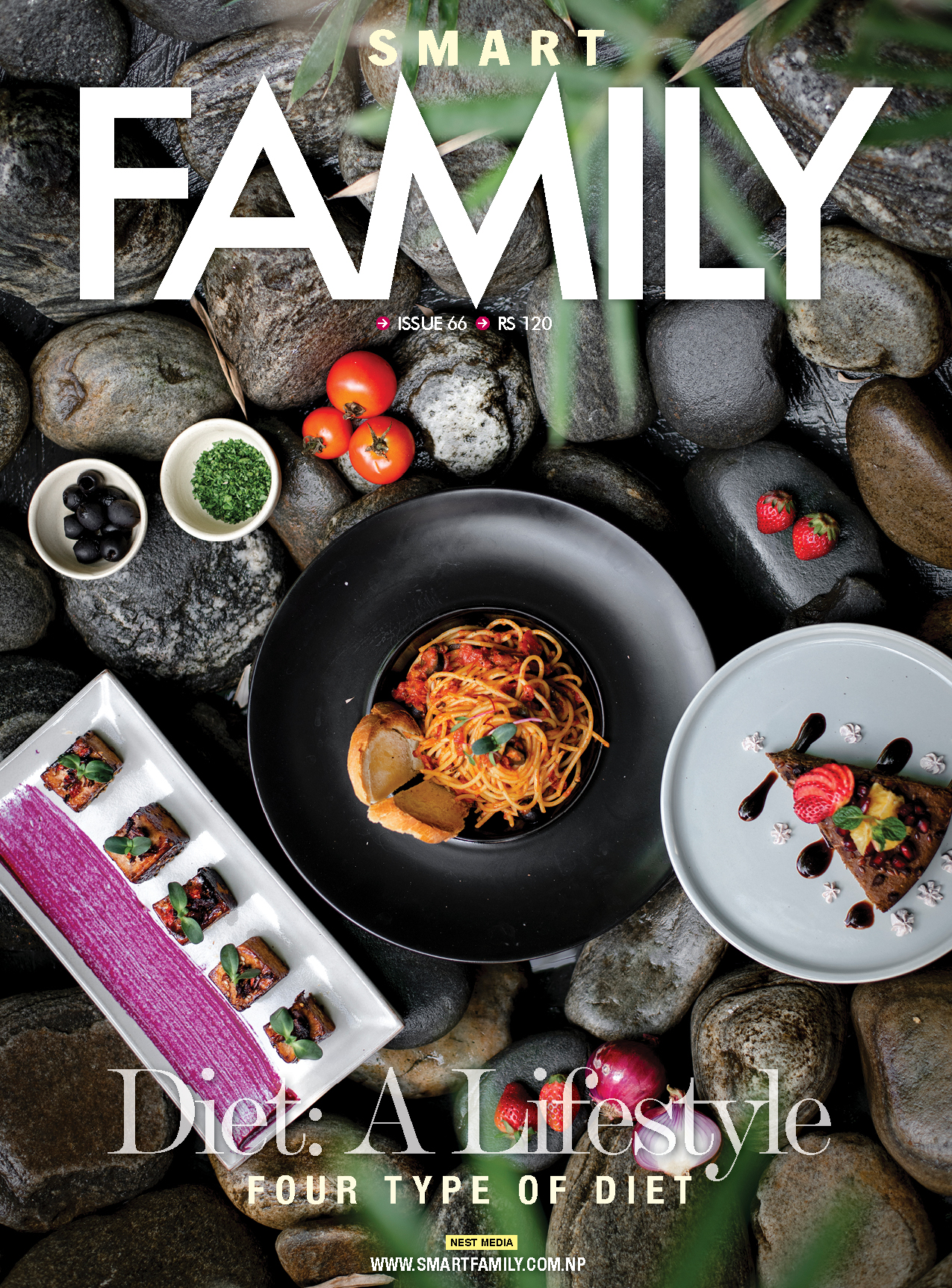